When it comes to entertainment there’s nothing that can beat the thriller genre right. So here are the top 10 most-watched web series on seeing 5 that will keep you glued to the screen as the plot will take unexpected twists and turns. Here is the list of Best Thriller Web Series on ZEE 5

If you are a fan of action thriller drama then this series can be on your favorite list. The story revolves around six friends reuniting after 5 years of graduation. But little they don’t know that the reunion will turn into their biggest nightmare when their past comes back in their lives to horrify them. Based on the popular game Mafia this series is a psychological thriller drama with a lot of action sequences. 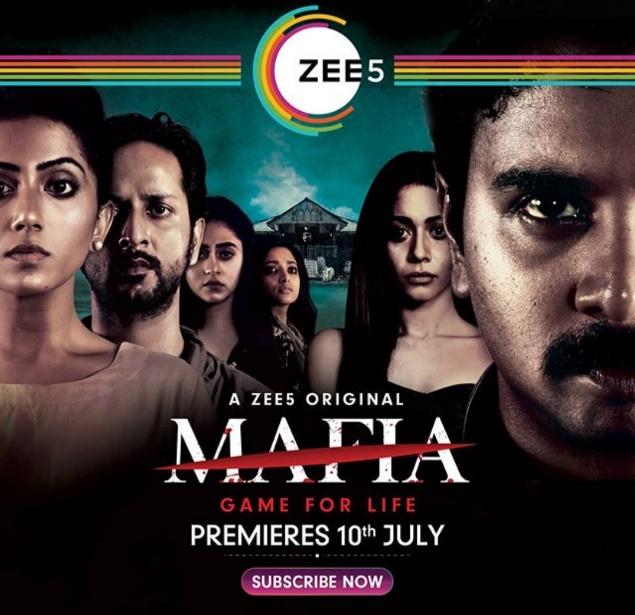 Story of a group of dedicated cops who want to make Kolkata a crime and corruption-free city. The concept reflects the war between good and evil also has a realistic and dark storyline which makes it more interesting. 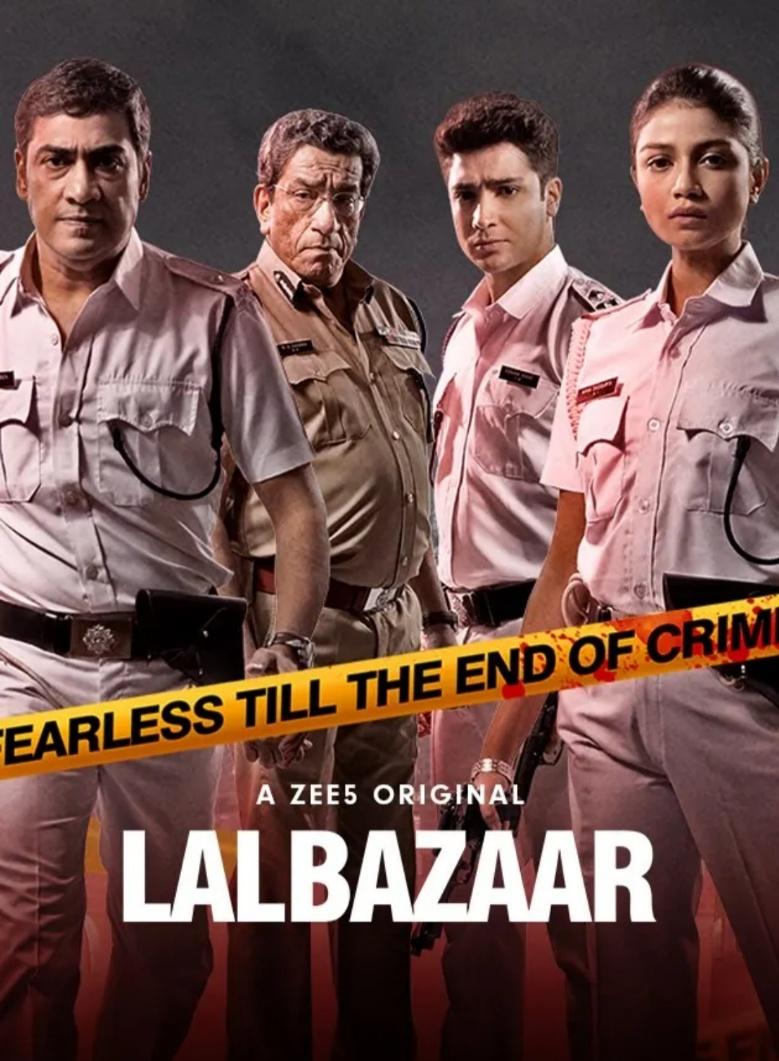 A big fan of the Gangs of Wasseypur then you are going to love this series too.

Rangbaaz is a political thriller series showcasing caste politics in Rajasthan and Uttar Pradesh.  If you are thinking that it’s just another gangster crime series then it’s time to raise your expectations is shows how politics make a common man a cruel gangster. 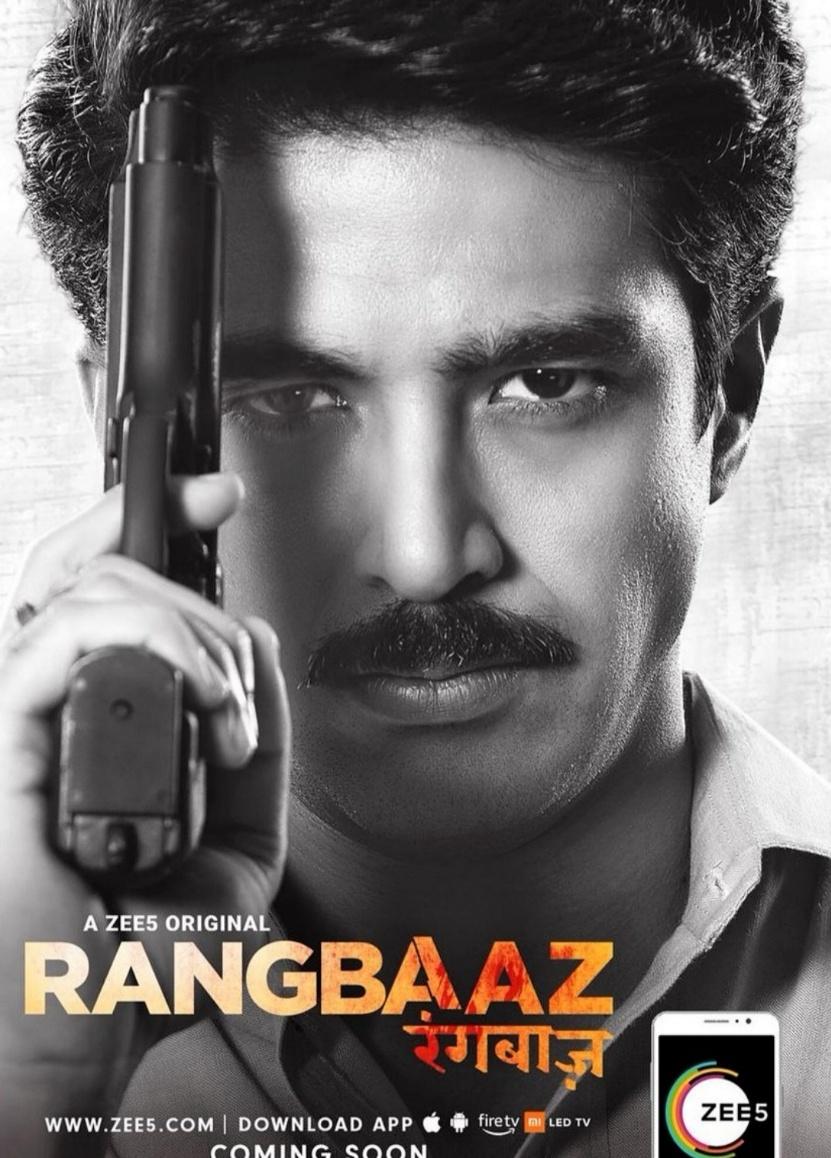 Story of Abhay Pratap Singh, an investigating officer with the mind of a criminal, who can go to any extent to solve a case and in between he also deals with his personal life crisis. A perfect, binge-watch! If you are curious about crime thrillers do watch this series. 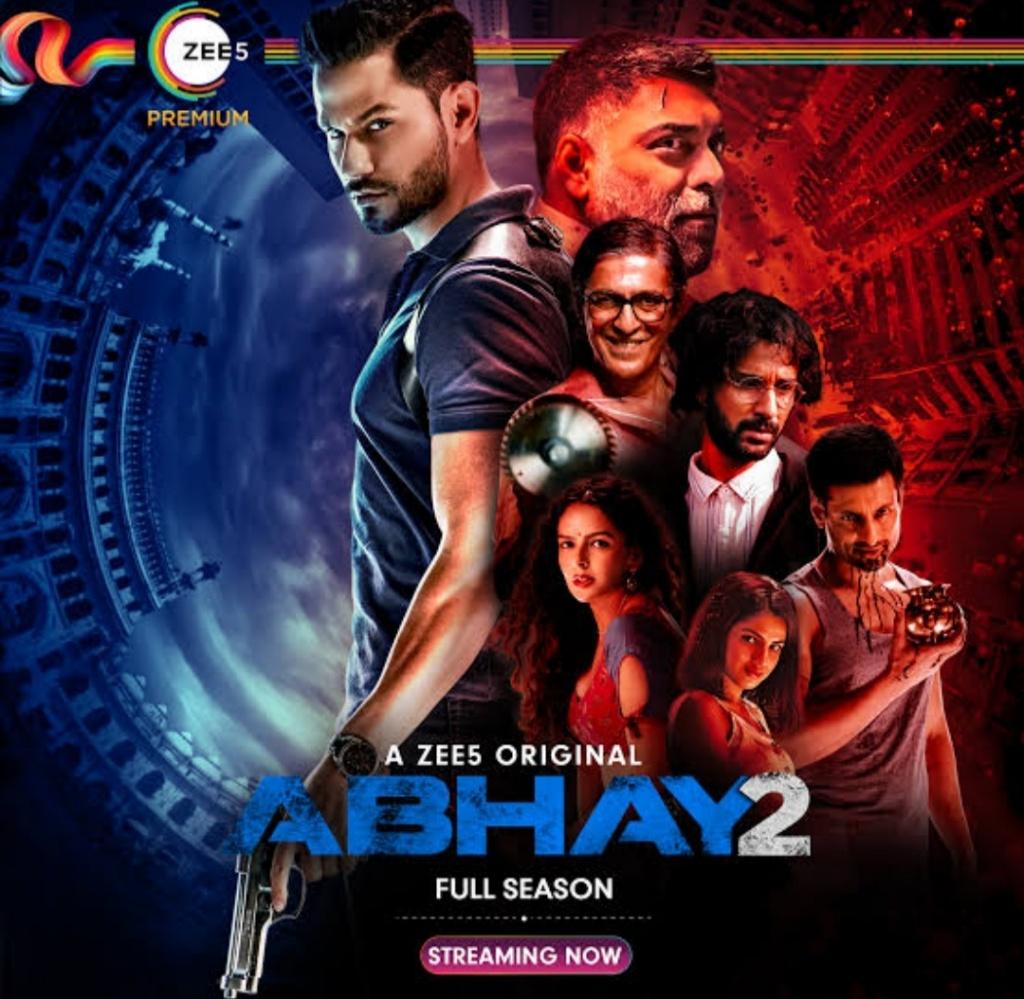 Based nerve-wracking of 2008 in Mumbai, the Stage of siege 26/11 explores the previous stories of those who fought and suffered losses during the nerve-wracking time. The series sincerely depicts the terrorist attacks from the perspective of NSG CCommandoswho were called in to save the day during the 26/11 terrorist attacks after the Mumbai Police suffered major casualties. 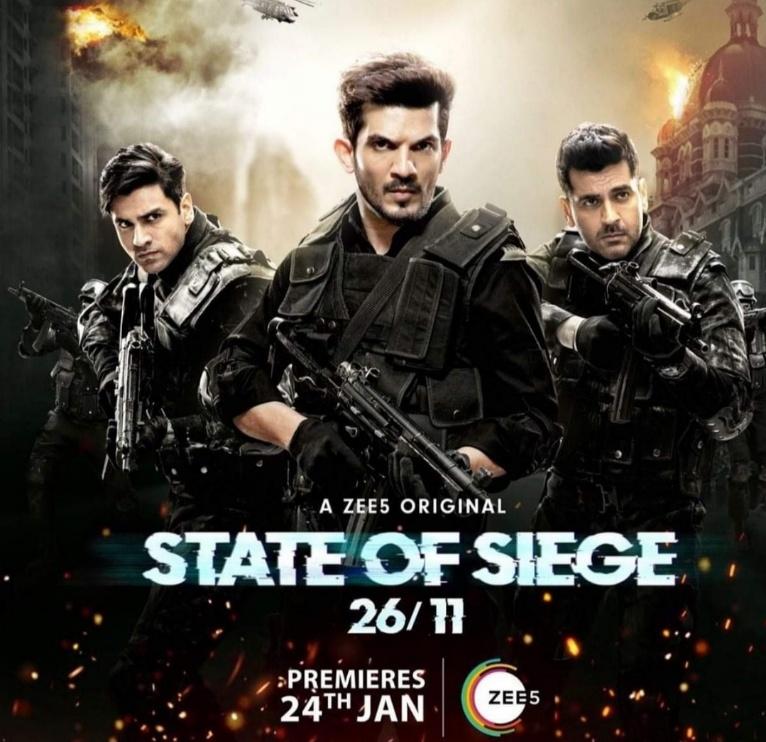 The show establishes the message that women can be Kaali, the goddess of power who can go to an extent when it comes to their loved ones. The series depicts establishes a mother who can go to save her child. Everyone knows that a mother’s love is something that no one can explain it’s a deep devotion, a sacrifice, and pain it’s selfless, endless and unconditional.

The plot revolves around a helpless mother who has to deposit 6 lakhs at a hospital within 12 hours to save her son. The action thriller series shows the power of a woman and a mother. 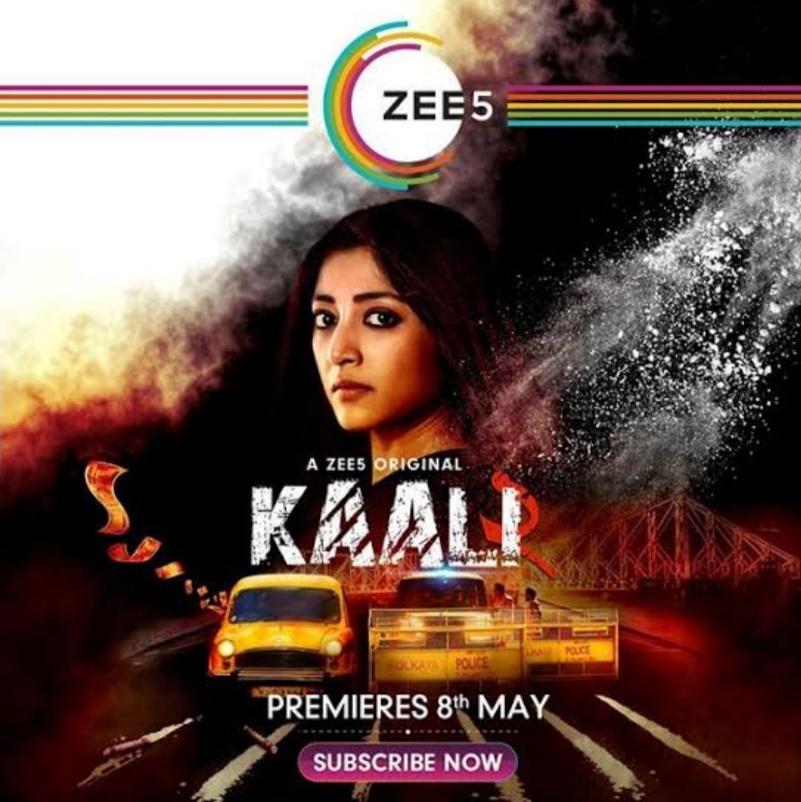 Forbidden Love is an anthology of four short films portraying a perfect picture of modern-day love. All these stories bring the aspect of love that is considered forbidden by our society, taboos attached to same-sex marriage, struggling for love and romance to spice up the relationship between two people, and some dark, hidden desires of humans and love more. 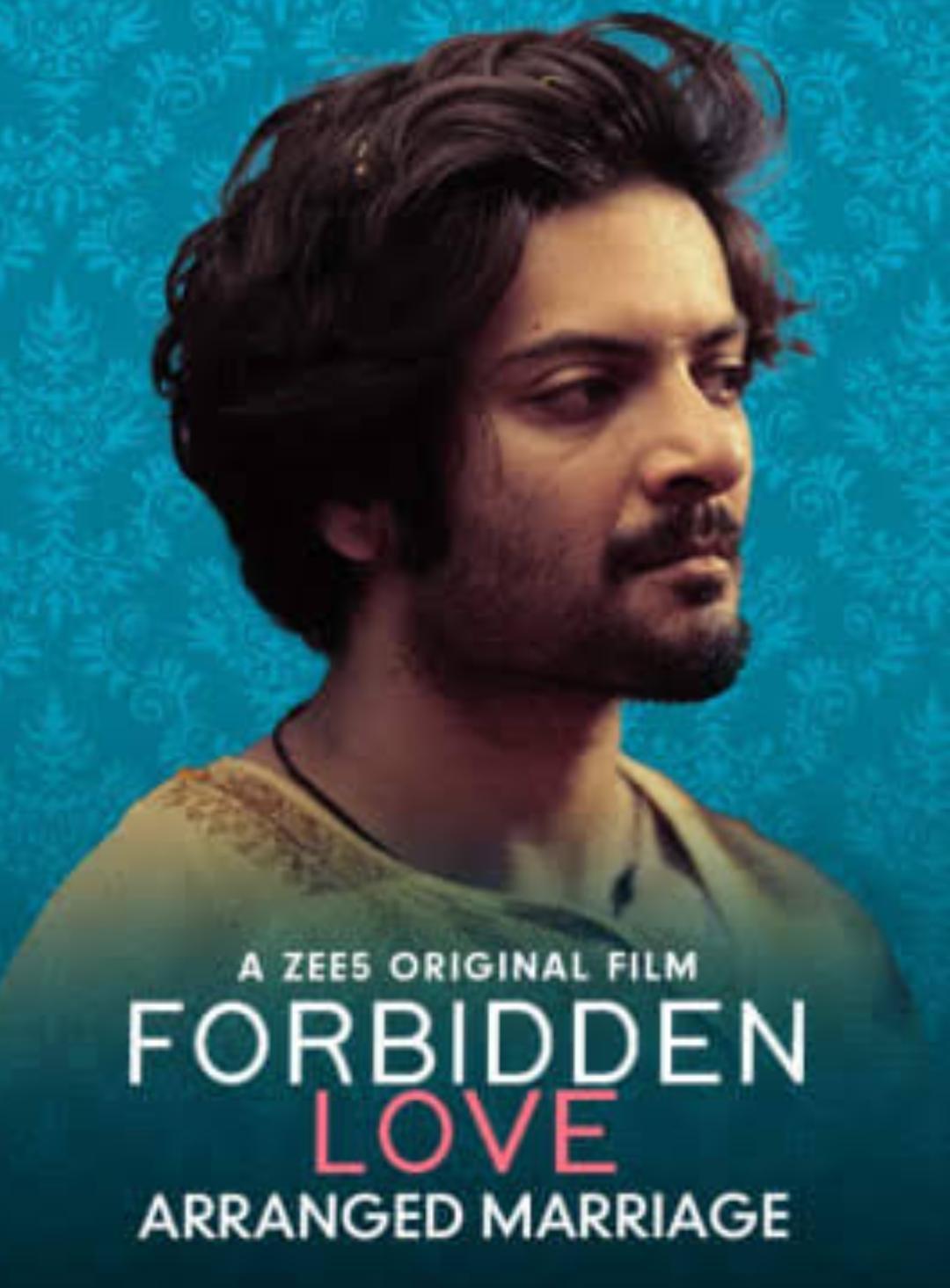 This is a story of a man Vishwa who is head over heels in love with his wife but he ends up killing her after he finds out that she has been cheating on him. The series throws up a surprise in more than one wIt ay and get interesting with every episode. 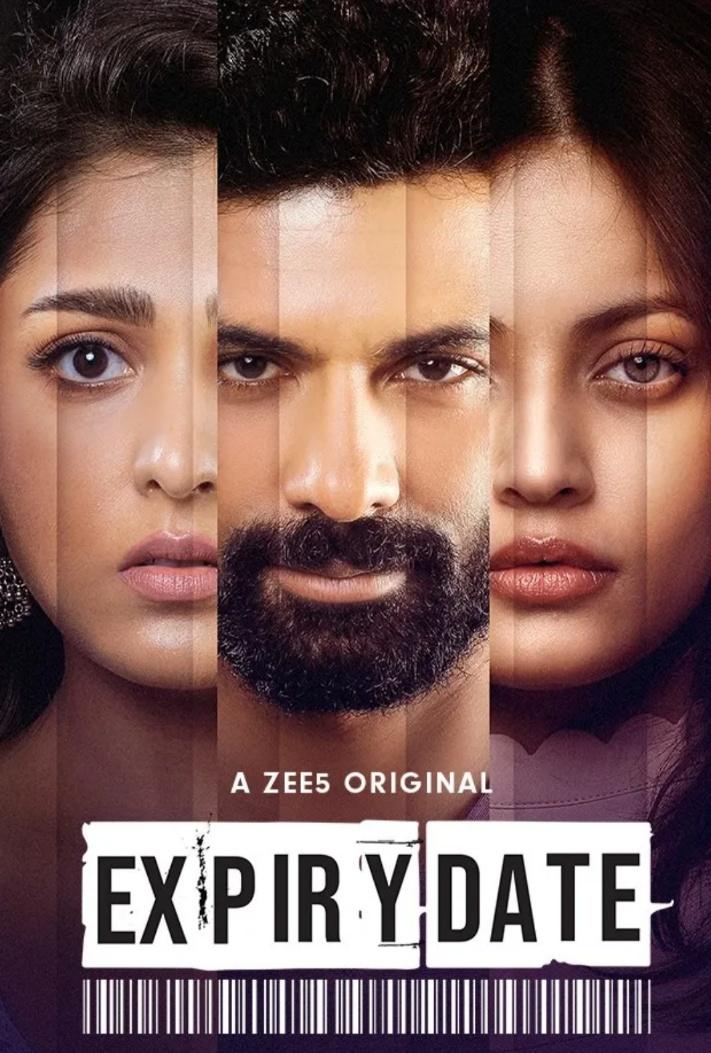 The story of this web series revolves around sisters Diya and Hiya who live in North Bengal. Both sisters come to Kolkata during a visit. Hiya gets raped in Kolkata. After which lawyer sister Diya fought the case to get culprits sentenced. Join the journey of Diya in her fight to get justice for her sister

The series begins with the murder of a patient, Asif, who also happens to be the husband of one of the interns.   Now the interns find themselves entangled in the investigation and how they come out of it. It is a story of the medical profession with power, nepotism, sexual politics, and competition. Curious to know what is going to happen next and who’s betraying whom in the group and finally who is the real killer then just go through the series. 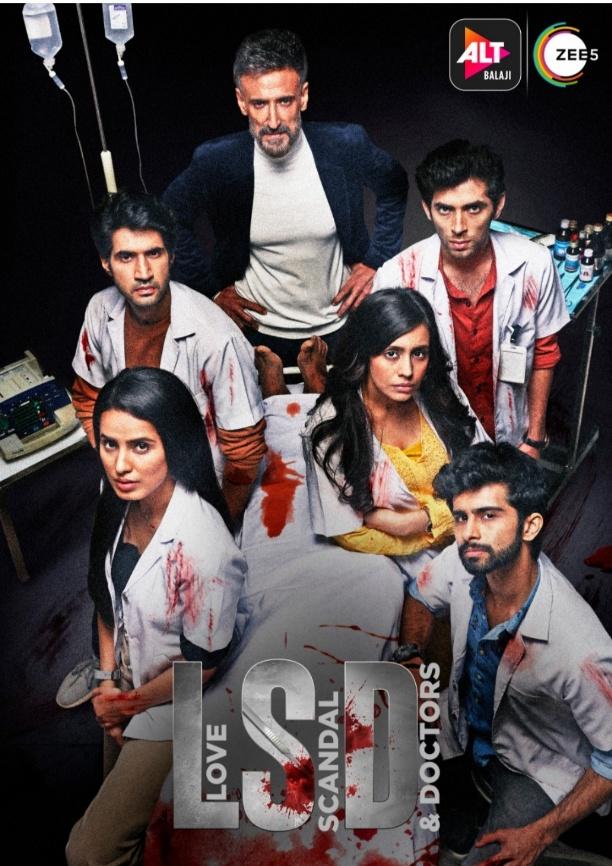 Now you have the list of thrilling web series so what are you waiting for. Go microwave your popcorn, get a chilled coke and enjoy your favorite series. We think you got a list of Best Thriller Web Series on ZEE 5.